Transaction will be in Namibia Dollars (NAD)

Where To Stay Namibia 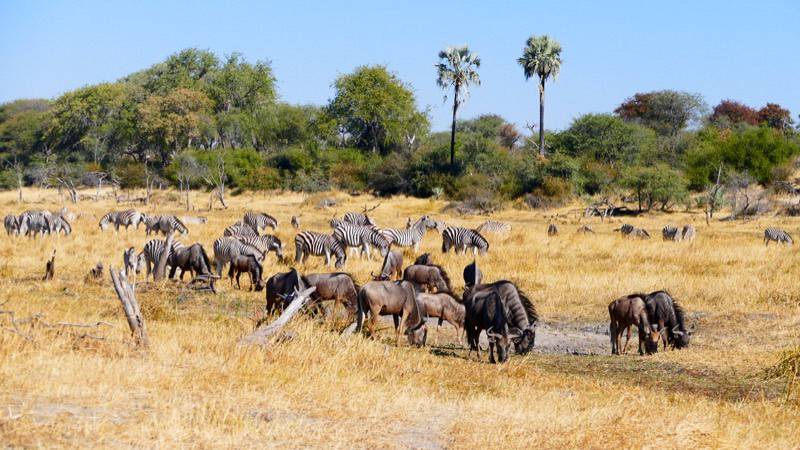 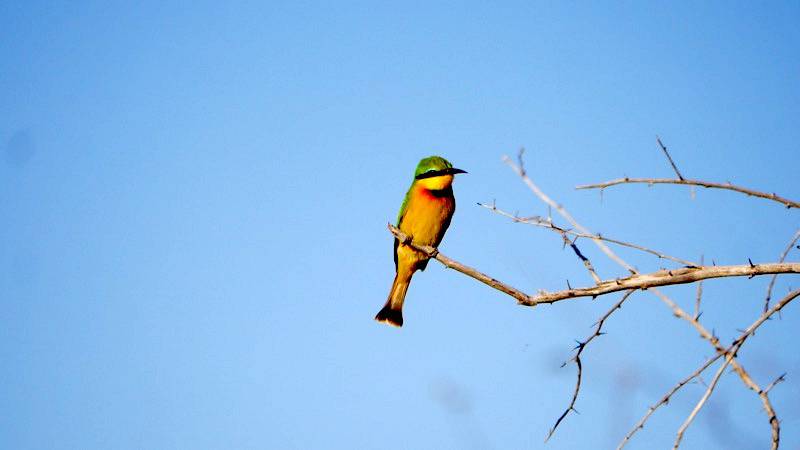 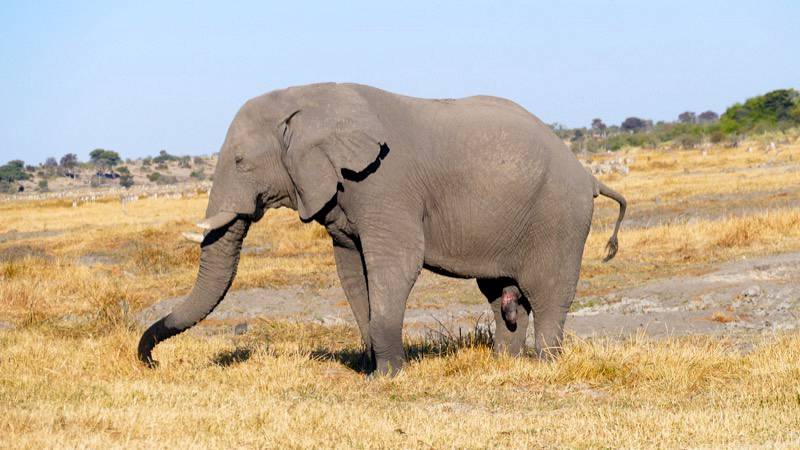 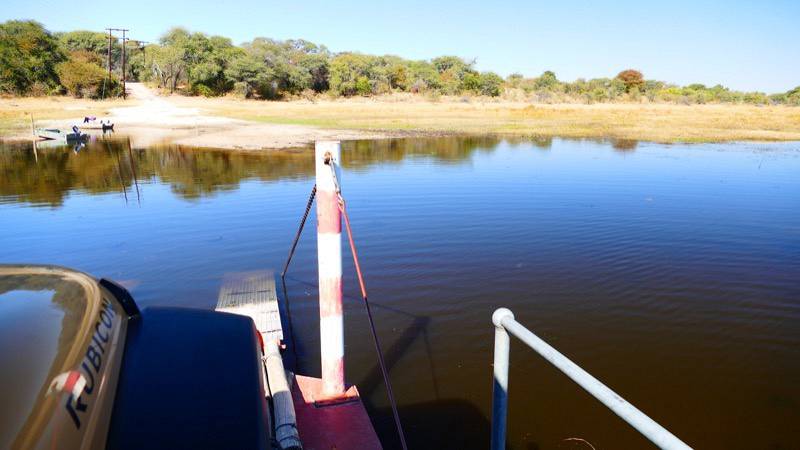 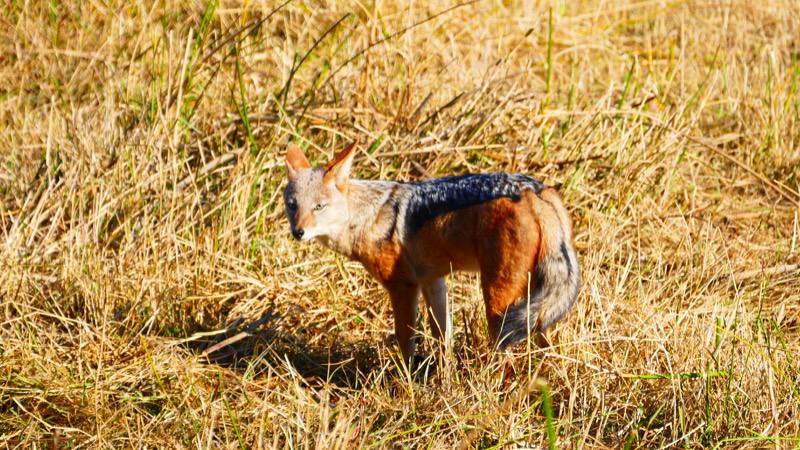 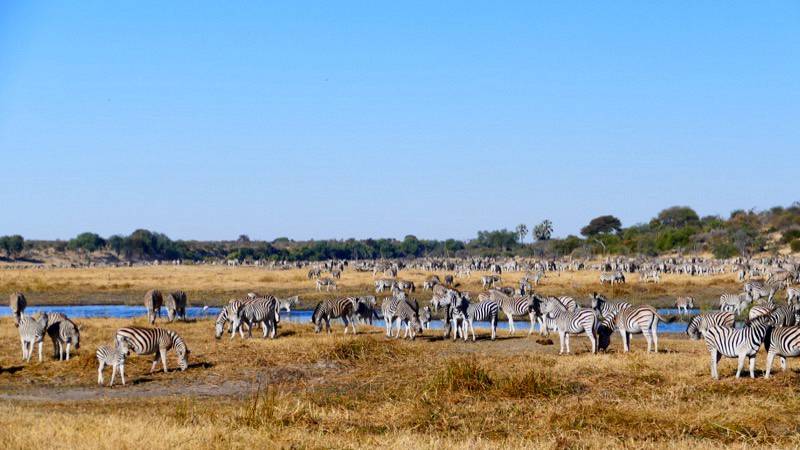 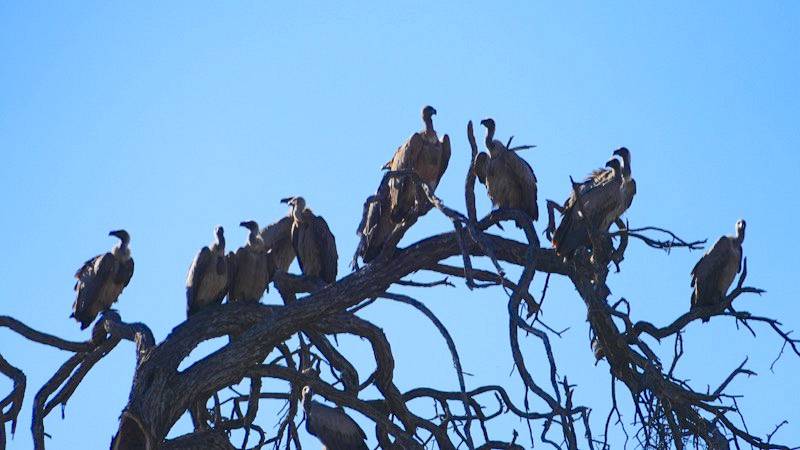 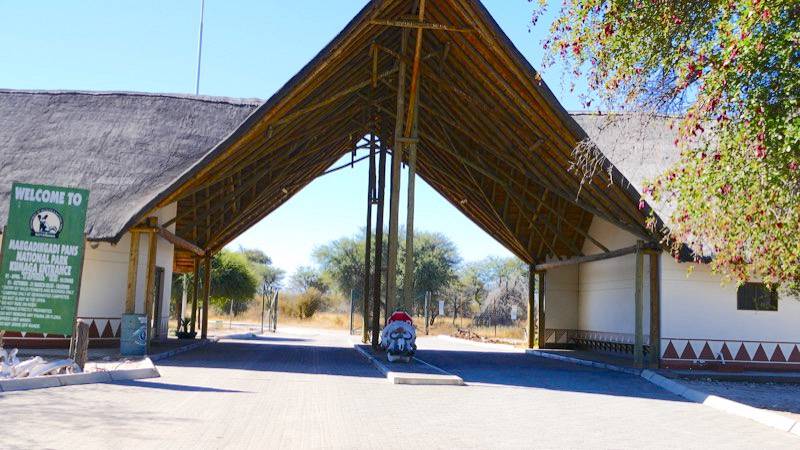 The Makgadikgadi Pan (Botswana salt flats) a salt pan situated in the middle of the dry savanna of north-eastern Botswana, is one of the largest salt flats in the world. The pan is all that remains of the formerly enormous Lake Makgadikgadi, which once covered an area larger than Switzerland, but dried up several thousand years ago.

Lying southeast of the Okavango Delta and surrounded by the Kalahari Desert, Makgadikgadi is technically not a single pan, but many pans with sandy desert in between, the largest being the Sua (Sowa), Nwetwe and Nxai Pans. The largest individual pan is about 1,900 sq mi (4,921.0 km2). A dry, salty, clay crust most of the year, the pans are seasonally covered with water and grass, and are then a refuge for birds and animals in this very arid part of the world. The climate is hot and dry, but with regular annual rains.

The main water source is the Nata River, called Amanzanyama in Zimbabwe, where it rises at Sandown about 37 mi (59.5 km) from Bulawayo. A smaller amount of water is supplied by the Boteti River from the Okavango Delta.

These salt pans cover 6,200 sq mi (16,057.9 km2) in the Kalahari Basin and form the bed of the ancient Lake Makgadikgadi, which evaporated many millennia ago. Archaeological recovery in the Makgadikgadi Pan has revealed the presence of prehistoric man through abundant finds of stone tools, some of these tools have been dated sufficiently early to establish their origin as earlier than the era of Homo sapiens. Pastoralists herded grazing livestock here when water was more plentiful earlier in the Holocene.

The lowest place in the basin is Sua Pan with an elevation of 2,920 feet.

Thanks for entering our competition!

+267 686 5365
Copyright: © Where to Stay.
No parts of this website may be reproduced, stored in any retrieval system or transmitted in any form or by any means without the express, written
permission of the publisher. Extreme care has gone into supplying accurate information, however, no liability can be accepted by Where to Stay for any
errors or omissions that may have occurred.
Tel: + 264 81 886 5788
info@wheretostay.na